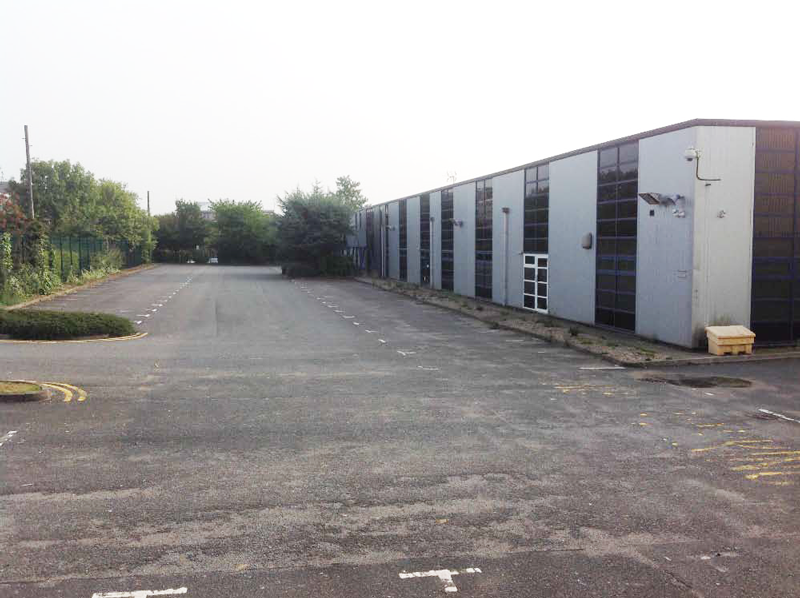 Rotherhill has recently in conjunction with a retained Investor Client purchased the former Infoterra Premises at Wembley Road Leicester. Formerly known as Atlas House the premises extend to 16,100 sq ft and stand on a fully secure site of approx. 1 acre. Rotherhill’s aim is to divide the premises into a series of Industrial units from 1500sq ft. The new units will be available on a freehold basis.

Rotherhill’s MD commented: “ Atlas House was purchased as a tired office building in an established industrial location. Rotherhill’s track record demonstrates our ability to create and maximize value from redundant buildings. Our proposals will create a range of small freehold industrial units, which will be ideal for the local Leicester Market. Lambert Smith Hampton will be retained as agents in respect of the new scheme.”

We use cookies on this site to improve user experience. By navigating this site, you are accepting the placement and usage of these cookies. More info